"Living" Water And Its Exceptional Power 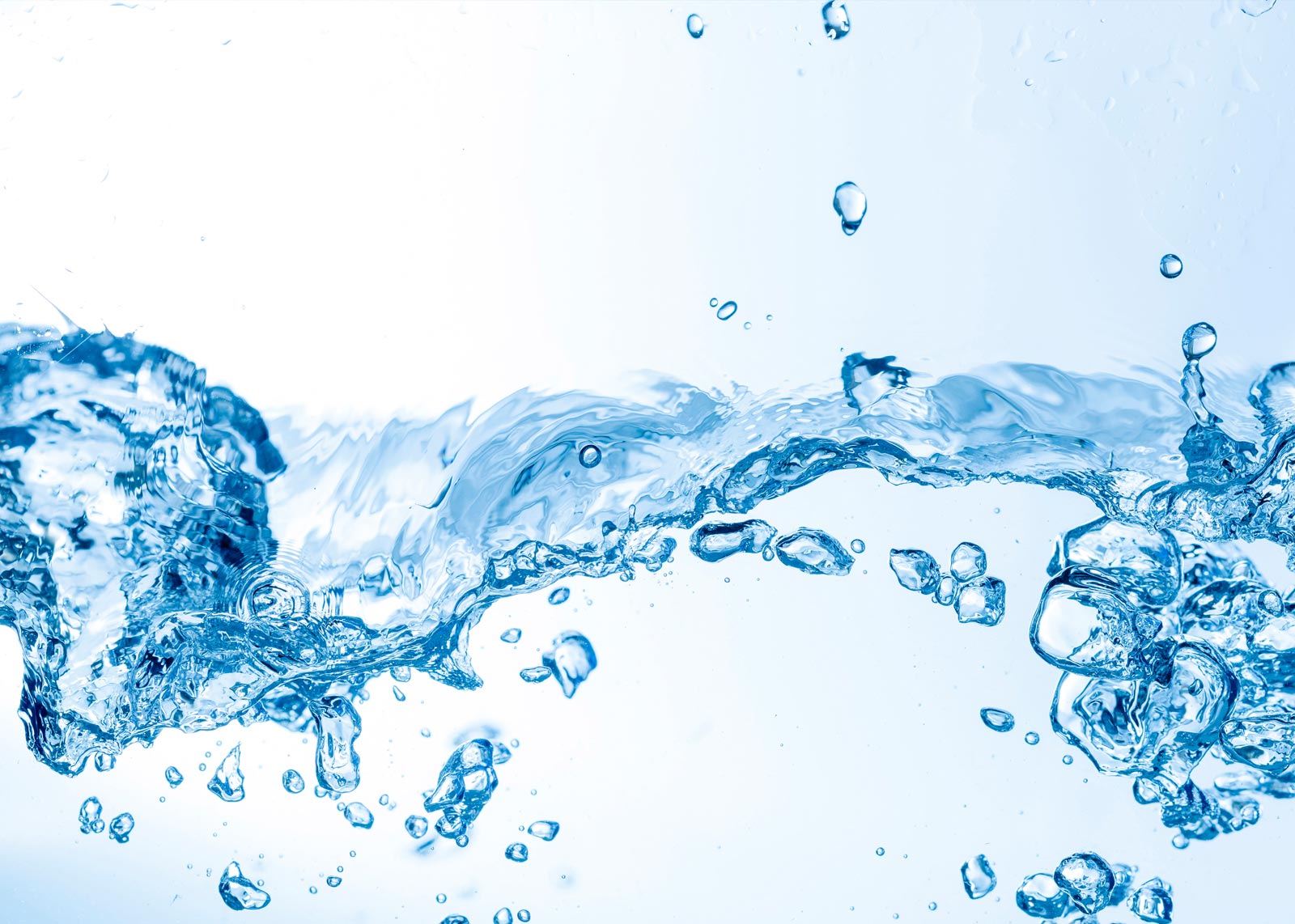 It is widely known that we all need water to live. The scientific community starts to believe that the amazing properties of water haven’t been fully used yet. The opinion that water is ‘alive’ - reacts to the environment, transfers good or bad energy and greatly influences our lives – is more and more common. What is the secret of such a common and well-known substance as water? Today’s pace of living and the technologically advanced world make it difficult to give up our smartphones, laptops, get rid of the TV or find a quiet job that does not require cables, screens, air conditioning and other electronics. All those devices emit artificial electromagnetic waves. A host of waves creates the phenomenon of an electromagnetic smog which influences the structure of water, also the one in our bodies. It might cause fatigue, make us feel a bit low and burnt out. It may also lead to modern-age diseases. It’s all caused by the fact that the harmful waves are received and transmitted by water which is everywhere around us.

At the end of the 20th century, Masaru Emoto, a Japanese researcher and doctor of alternative medicine, started his experiments with the structure of water. His research consisted in exposing it to various stimuli. For example, he poured water into jars labeled with emotional terms, e.g. ‘joy’, ‘love’, ‘anger’, ‘digust’. He also placed loudspeakers next to other vessels and made water “listen” to various kinds of music – from the classic Mozart to heavy metal. Then, he froze water and analyzed it under a microscope. The results of the experiment were surprising – words, sounds and emotions made a water change its structure. What’s more, water exposed to ‘positive’ stimuli had a regular shape resembling a snowflake, while water exposed to ‘negative’ factors had an irregular, chaotic composition resembling stains. This way, doctor Emoto proved that ordinary water reacts to its environment, “feels” and distinguishes good and bad energy.

The credibility of Masaru Emoto’s claims can be checked at home in a very simple way – with the rice experiment. It might seem ridiculous at the beginning but the results are surprising and encourage to try it out on our own. In order to do it, we will need two identical jars, cooked white rice, two stickers and a pen. Divide cooked rice into two equal portions, put into separate jars and fill them with water (so that water ‘covers’ rice). Label one jar “I love you” and the other one - “I hate you”. In the next stage of the experiment, you need to… love rice from the first jar and hate the second one – doesn’t matter how weird it might seem. For a while, you will have to talk to both jars every day. Rice from the “I love you” jar should hear tender words, compliments, a calm and warm voice. Rice from the “I hate you jar” should hear our anger, raised voice, irritation – when you have a bad day, go straight to the “I hate you” jar and get rid of all negative emotions. What effects can we expect? The “hated” rice should change under the influence of bad energy: get darker and deteriorate. The “loved” rice, however, should stay white and fresh, almost like on the first day of the experiment. The difference should be significant enough to be noticed. Depending on our efforts and honesty in expressing feelings, it will take us from 15 days to even a few weeks to get the effects. As an encouragement, we can watch the experiment results of others on the Internet. The huge amount of pictures will make you want to carry out the experiment on your own.

The importance of water in our lives

Let’s wonder what benefits the “living” water can bring us and our environment. Water constitutes 70% of our body mass, which means that it has a great influence on the functioning of our organisms. Knowing how sensitive it is to all external factors, energy, good and bad emotions, we might conclude that our environment, lifestyle and relations with others have the most significant impact on our mood and health. Let’s think how many good things we could do for ourselves and others only with words and a better attitude. Let’s try to reduce the amount of time we spend in the magnetic smog, spend as much time as possible in Nature’s bosom, charge your batteries with positive energy and pass it on to others. “Living” water and its ability to transmit energy from various sources – also from people – is not a matter of faith, but a scientific fact. Let’s hope that the work of scientists will bring results in the near future and we will become happier and healthier